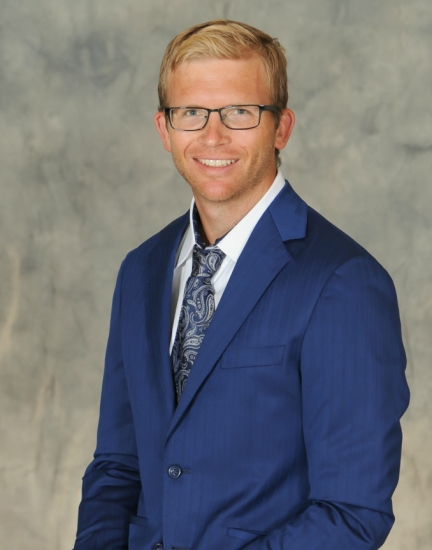 Dr. Brad Olberding, better known as Dr. O, is a native of Stuart, NE. He did his undergraduate studies at UNL before attending the University of Nebraska Medical Center where he graduated with Distinction.

He completed his General Surgery Residency at Banner University Medical Center in Phoenix, AZ where he was awarded the Administrative Chief position. Dr. Olberding is Board Certified by the American Board of Surgery and is a Fellow of the American College of Surgeons.

Dr. Olberding is a Veteran of the Army National Guard and served three Tours of Duty, getting his start in medicine as a flight medic and EMT. Dr. Olberding began practicing with General Surgery Associates in 2014. In addition to his Lincoln clinic, he serves the communities of Syracuse, Nebraska City, Fairbury, and Beatrice. He practices all aspects of general and advanced laparoscopic and robotic-assisted surgery. He is a member of the Nebraska Medical Association, Lancaster County Medical Society, and American Medical Association.

Brad enjoys spending time with his wife Jackie, their son Arlo, and their daughter Zola. He enjoys everything sports, especially when it comes to the Huskers! GO BIG RED!