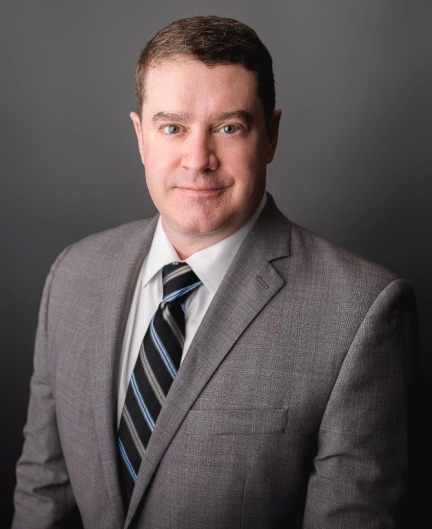 Dr. John Fallick is a native of Columbus, NE where he graduated from Columbus High School. He is a graduate of High Distinction in Biology from Nebraska Wesleyan University. Dr. Fallick received his Medical Degree from the University of Nebraska Medical Center again graduating with Distinction. He completed his Residency in General Surgery at Mayo Graduate School of Medicine. Dr. Fallick is Board Certified by the American Board of Surgery.

Dr. Fallick began practicing in Lincoln when he joined Dr. Stephen Nagengast at General Surgery Associates in 1999. He practices all aspects of general and advanced laparoscopic and robotic-assisted surgery. In addition to his Lincoln clinic, he also serves the communities of Seward and Beatrice. He has been recognized as an Active Teacher in Family Medicine by the American Academy of Family Physicians. He has also been very involved in medical staff development at Bryan Health, completing a two-year term as Department of Surgery Chair and four years of medical executive committee. He is a member of the Lancaster County Medical Society, Nebraska Medical Association, and the American Medical Association.

Dr. Fallick enjoys spending time with his wife and four daughters. When not at home, they can be found at the lake or at a sporting event. They enjoy all things BIG RED!