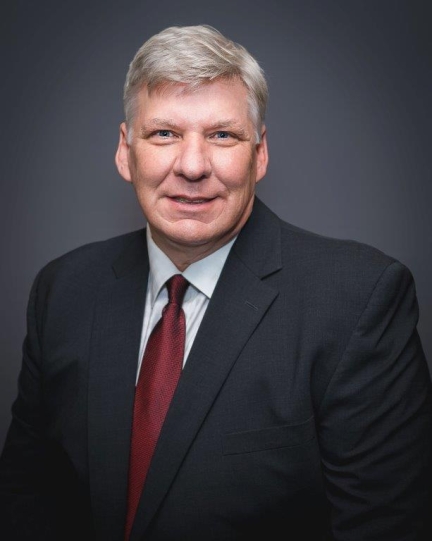 A Nebraska native, Dr. Stephen Nagengast graduated from Bloomfield High School. He went on to attend Creighton University where he excelled and received his Medical Degree from the Creighton University School of Medicine. He completed his Surgical Internship and Residency at Phoenix Integrated Surgical Residency Program, serving as Chief Resident in General Surgery. Dr. Nagengast is Board Certified by the American Board of Surgery.

Dr. Nagengast began practicing in Lincoln in 1991. He practices all aspects of general and advanced laparoscopic surgery. He has been recognized as an Active Teacher in Family Medicine by the American Academy of Family Physicians. He is a member of the Lancaster County Medical Society, Nebraska Medical Association, and the American Medical Association. Dr. Nagengast received the Outstanding Rural Health Practitioner Award in 2012. This award recognizes providers who exhibit outstanding leadership, dedicated care, and collaboration in improving health services in rural Nebraska. Dr. Nagengast credits his father for his strong work ethic. His father was a small-town family doctor in his hometown of Bloomfield for more than 50 years. His father’s service and love of his profession had a strong influence on the man Dr. Nagengast is today. In the early 1990’s he began serving the rural communities of Auburn, Crete, Nebraska City, Osceola, and Syracuse and his office have been serving these communities ever since.

Dr. Nagengast enjoys spending time with his wife and six children. He is an avid outdoorsman who spends time each year fishing and hunting.